If God is infinitely merciful then why do we often fear His justice? The fact is that we are always confronted, consciously or unconsciously, with the choice between trust and fear, between faith and doubt. We are never exempt from responding to God’s invitations, we are never deprived of God’s help and grace, and we are never so liberated as when we believe in the Truth.

Yesterday, as I was conversing with a friend regarding this or that course of action in a particular situation, she told me quite sincerely that she would be very careful not to offend God in her choice. That was great, I thought, but something in her voice hinted that she had more fear than trust, that God’s justice loomed larger in her mind than God’s mercy. I wasn’t really sure. In any case, I felt, this is not so much an isolated incident and (perhaps) quite common. In any case, isn’t God’s mercy greater than His justice?

It’s true, in His anger Jesus drove the money changers out of the temple, He preached repentance from sin, He upheld the Ten Commandments, He chided the servant (in the parable) who hid his talent in the ground, “You wicked and slothful servant!”, He set very high standards for His disciples, He warned souls against the eternal fires of hell, He warned His disciples that they would be hated as He was hated, and He required of His followers an “even greater” righteousness (Matthew 5:20).

On the other hand, the Lord went about seeking all those who were lost, forgiving the contrite hearted, commanding us to love our enemies, comforting the afflicted, healing the sick, raising the dead, calling everyone to eternal life, laying His life down for all, and even praying for His executioners while hanging on the Cross, “Father, forgive them for they know not what they do” (Luke 23:34).

7 thoughts on “Justice or Mercy?” 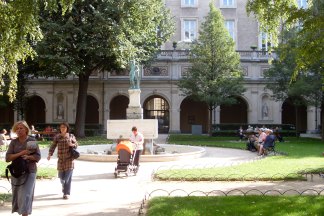 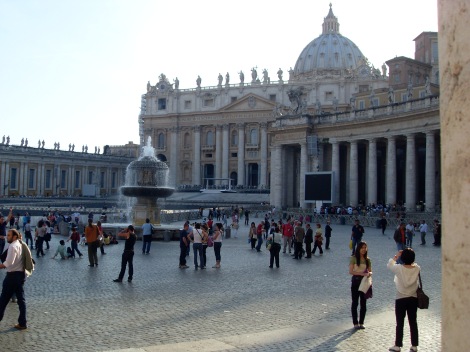 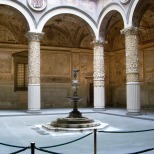 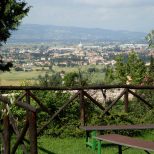 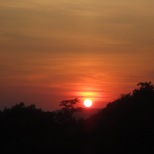 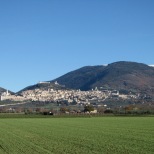